PLATON+ aimed to catalyze dissemination of the European research in Socio-economic Sciences and Humanities (SSH) as well as to capitalize SSH research results and assets across non-SSH research areas / themes. The proposed project operated as a central hub for the dissemination of SSH research so as (a) to facilitate integration and coordination of SSH (-related) research under FP7 and (b) to exploit horizontally the competences of European SSH researchers for the benefit of European research. Under this context, the project systematically deployed a set of diversified dissemination & valorisation actions (including a simulation game) that enhanced the integration of the SSH research community in non-SSH themes and are expected to have a long lasting effect, well beyond the project’s lifetime. Overall, more than 1.300 people  participated in PLATON+ events, whereas 15.000 users were expected to visit the project web-portal. 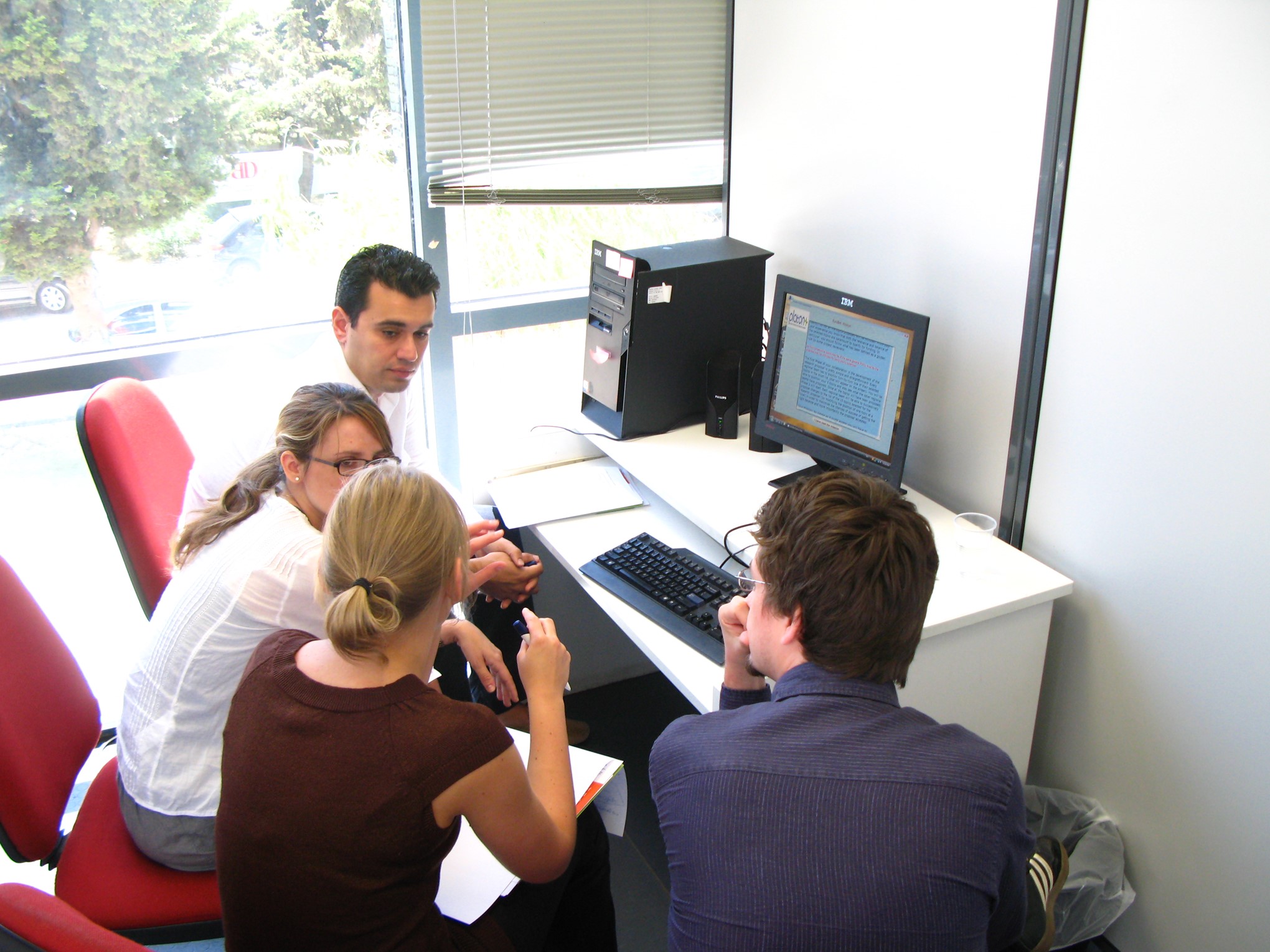